Circumstances of Disappearance
Carrie Smith Lawson was abducted from her Jasper, Alabama home while responding to a telephone call from a woman who told Lawson she was a nurse and someone in Lawson's family was seriously ill in the hospital. A masked assailant managed to subdue and tie up her husband.

Karen McPherson pleaded guilty to the kidnapping. McPherson said she and her cousin, Jerry Bland, planned the kidnapping for $300,000 ransom. Bland killed himself at his home three weeks after Lawson disappeared. Lawson's family paid the ransom and authorities found most of what they believe to be the ransom money in the home of Bland. Despite numerous tips and a private investigator hired by Lawson's family, her body has never been found. A court declared Lawson dead in 1993. Lawson was originally from Cleveland, Tennessee. She graduated from the Alabama School of Law.

Click the Report button on a case if you'd like it to be moved to the general discussion area to be opened for commenting.

Carrie Smith Lawson was abducted from her Jasper, Alabama home while responding to a telephone call from a woman who told Lawson she was a nurse and someone in Lawson's family was seriously ill in the hospital. A masked assailant managed to... 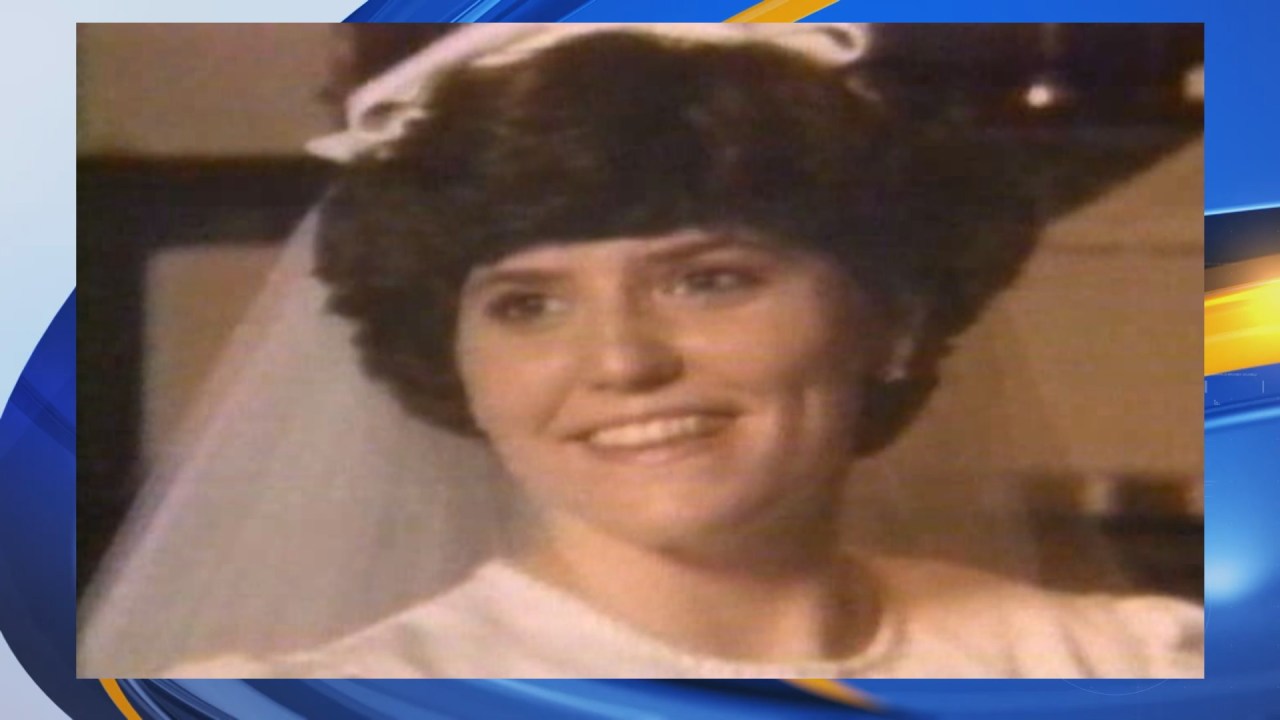 WALKER COUNTY, Ala. (WIAT) — As CBS 42 takes a look at missing person cases in central Alabama, the sister of Carrie Lawson says she still has questions after Lawson was kidnapped almost 28 y…

As CBS 42 takes a look at missing person cases in central Alabama, the sister of Carrie Lawson says she still has questions after Lawson was kidnapped almost 28 years ago.

She was kidnapped from her Jasper home in 1991. The case gained nationwide attention as law enforcement, family, and neighbors searched for the then 25-year-old.

Lawson had recently graduated from law school and accepted a job in Jasper. Investigators said she and her husband were approached by their car at gunpoint and that Lawson was forced to tie her husband’s hands before she was taken.

Almost 30 years after the crime, Lawson’s body still has not been found and her sister isn’t sure she will ever know the truth.

“We were always a family of 4 missing 1 person,“ said Margaret Kubiszyn, Lawson’s sister.

Kubiszyn described Lawson as one of the kindest people you would ever meet.

“If you talk to 10 people that knew Carrie, you would hear the exact same thing,“ said Kubiszyn.

After almost 30 years of uncertainty, Kubiszyn isn’t sure she’ll ever learn the truth about what happened .

“There is always hope that someone will come and say I know what happened because I was there, but we have had people do that before and be just flat out lying about it,“ said Kubiszyn.

For months after Lawson was taken, people from all over helped join search parties. The FBI tried to capture the kidnapper, who had demanded ransom money.

Efforts to retrieve Lawson in law enforcement operations were not successful.

“Three different people had confessed to murdering her and took them out to look at some burial site and they get a backhoe and it turns out the guy was just lying to get a field trip out of prison,“ said Kubiszyn.

A 49-year-old man named Jerry Bland was developed as a suspect, but officers said he shot and killed himself as they closed in during the investigation.

Bland’s cousin, Karen Lancaster McPherson was sentenced to life in prison for kidnappings.

Even after the investigation, Kubiszyn has more questions than answers.

“We never believed that Jerry Bland was the only one involved. We are not 100 percent sure he killed himself, there are just so many questions that remain,“ said Kubiszyn.

Kubiszyn’s father hired private detectives to try to locate Lawson. He also spoke to McPherson after her sentencing in hopes of finding his daughter’s body.

“She sat there for 4 or 5 hours talking to my dad about things that he thought might be true about other people that might be involved and things and he sent the tapes to the FBI and they immediately said she is lying.“ said Kubiszyn.

Days later Kubiszyn said McPherson admitted the stories she shared with Lawson’s father were not true.

Through the course of the investigation, officers searched wooded areas, near mines, and other locations in multiple counties to no avail.

Even though time has passed, law enforcement officer have not given up.