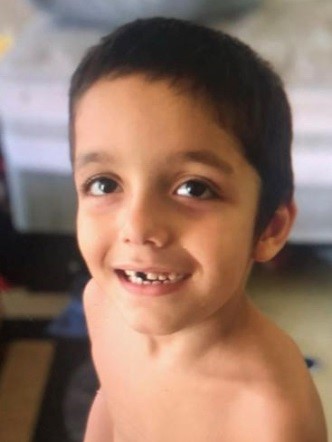 The mother of a 6-year-old Big Island boy who has been missing for 10 days is pleading with the community to continue the search and says she hasn’t given up hope yet.

Debra Garcia says she’s trying to not let her other children see her cry as she searches for her son, Benjamin Rapoza.

On Dec. 20, the child ― nicknamed “Big Boy” ― went missing from Garcia’s boyfriend’s Keaukaha home on Kalanianaole Street, which is just steps from the ocean.

The boy has autism and cannot speak. He was last seen wearing only a diaper. 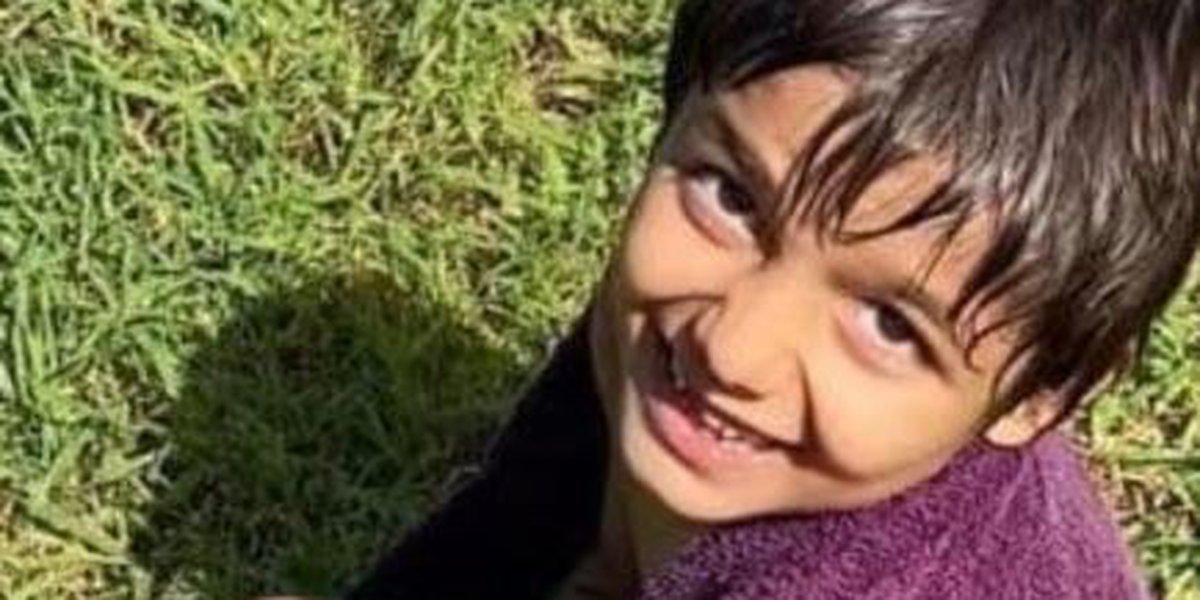 An anonymous donor has contributed a $5,000 reward as the search continues.

Staff member
Many children (and people in general) are drawn to the ocean. No less a child with autism. Unfortunately I think he went into the water. 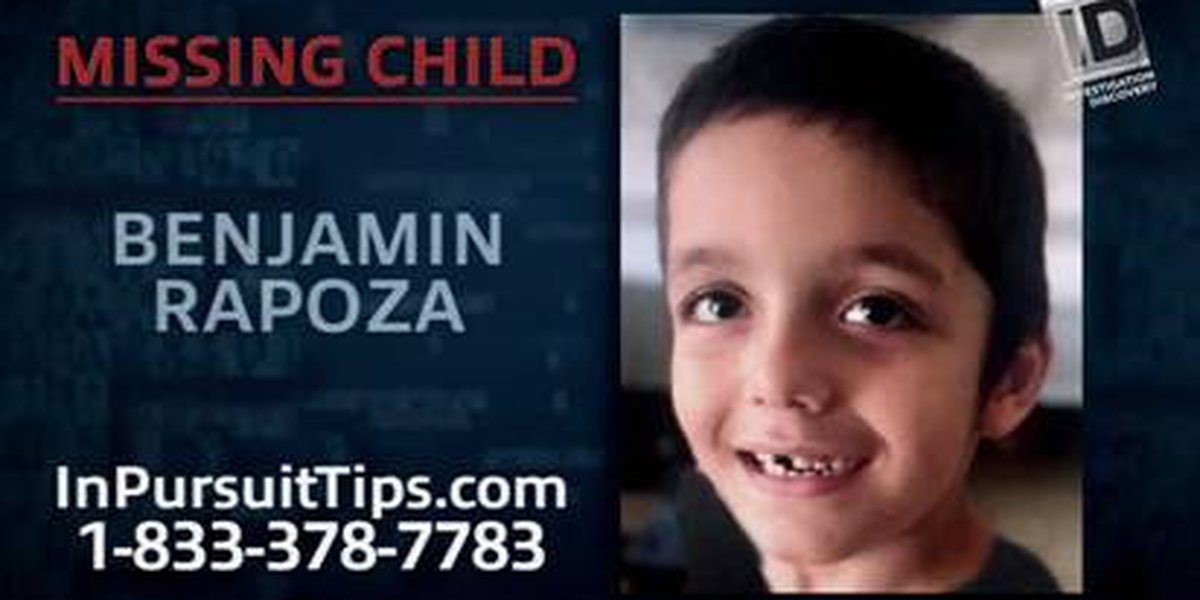 The case of a missing Hilo boy is getting national attention.

The case of a missing Hilo boy will be getting some national attention.

Benjamin Rapoza, a 6-year-old from Hilo, has been missing since late December. Now, his family is getting help from crime series called “In Pursuit with John Walsh.”

The show follows Walsh, the former host of “America’s Most Wanted,” as he tries to track down missing children and criminals on the run.

The episode about Benny will air on the Discovery Channel on Wednesday. It aims to bring attention to his case and potentially find the missing boy. 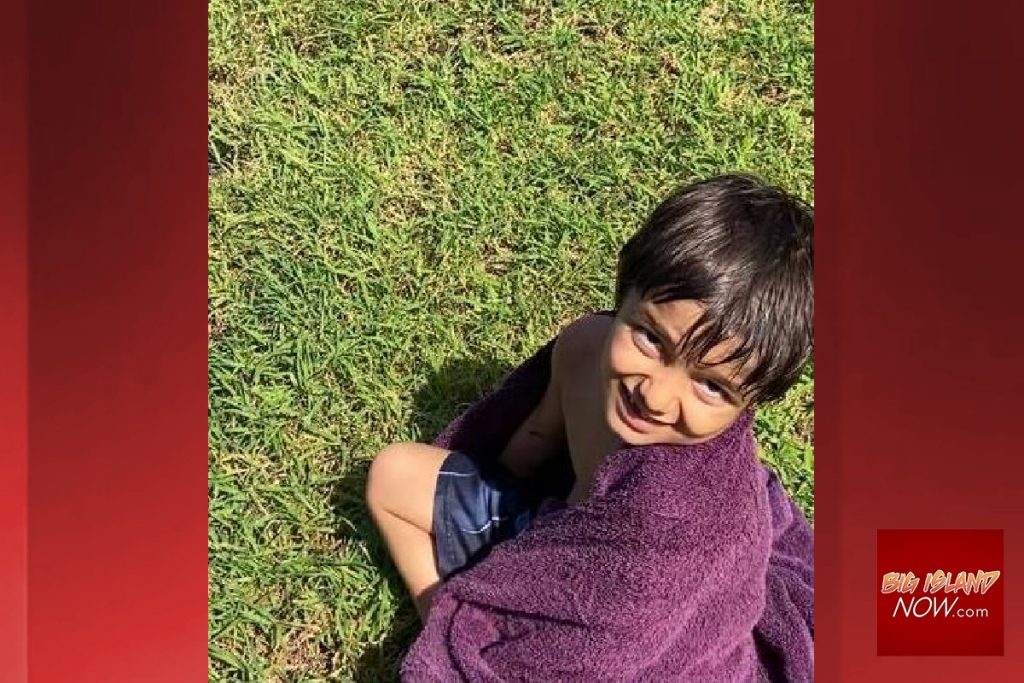 Hawai‘i Police Department fielded calls from all over the US regarding a video found on social media appearing to depict a missing Hilo child.

Hawai‘i Police Department has fielded calls for several days from all over the US regarding a video found on social media appearing to depict a missing Hilo child.

On Monday, HPD’s Juvenile Aid Section Area I Lt. Sandor Finkey said the parents of Benny Rapoza were shown the 44-second video clip last week and confirmed it was not the missing 6-year-old.

According to police, the video captures a boy with the left side of his face heavily painted from his forehead to his upper chest, singing the song “Somebody That I Used To Know” by artist Gotye and features Kimbra, whose own music video appears to be emulated by the youngster.

“Apparently, people have been sharing it (video),” Finkey said, adding people have suggested the boy is or resembles Benny.

In a press release Monday, officials reminded the public that the child suffers from autism and is non-verbal. Authorities say the continued spread of these claims on social media is irresponsible and hurtful to the family. 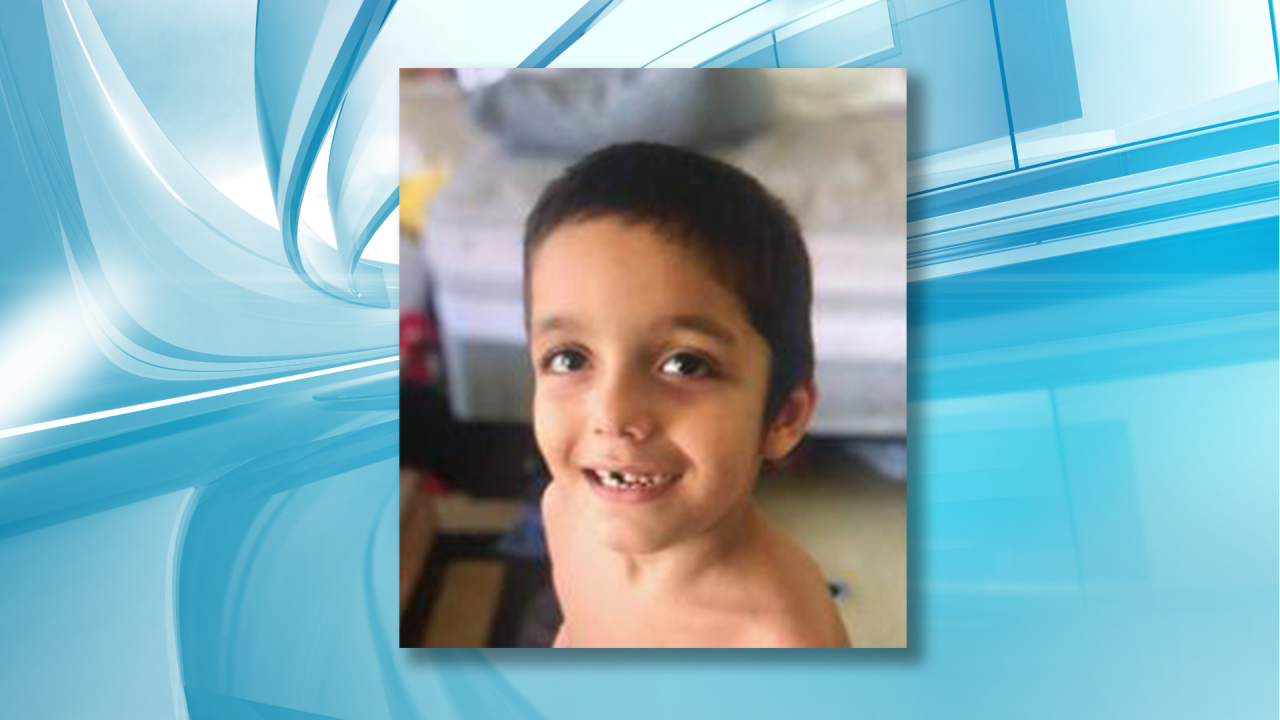 HONOLULU (KHON2) — Big Island police will also continue to investigate their only missing child case. Benny Rapoza has been missing since Dec. 20 of 2019. He was six years old at the time. Ac…

Big Island police will also continue to investigate their only missing child case.

According to investigators, Benny was last seen leaving a home on Kalanianaole Avenue with no shoes and wearing just a diaper.

Police say that they’ve searched the area and checked surveillance videos with no luck. Investigators have also spoken to family members, friends, and anyone who is familiar with Benny.