The decedent was located in a motel room, locked from the inside, at a Super 8 Motel, by a motel security guard. She was hanging from the shower head by a suitcase strap. No identification was found in the room.

Based on a recent tip, it is believed the decedent's name is "Becca" or "Rebecca" and is from the Los Angeles County area, possibly Reseda or Sylmar. It is believed she flew from California to New Mexico prior to her death.

This is a picture of #JaneDoe, who was located in locked motel room, at the Super 8 Motel, by motel security guard in Albuquerque in 1991

www.crimewatchers.net
Last edited by a moderator: Jan 11, 2022
Click to expand...

The victim was located in a locked motel room, at the Super 8 Motel, by a motel security guard. She was hanging from the shower head by a suitcase strap.

Bernalillo County Jane Doe was a young woman who was found hanging in a motel shower. Her death was ruled a suicide.

Case
The decedent was found June 5th, 1991, in Albuquerque, Bernalillo County, New Mexico. It is believed she had been dead for two days. She hanged herself from the showerhead, using a suitcase strap, in her Super 8 Motel room. The room was locked (bolted from the inside) and had to be opened by a security guard.

She had an array of belongings in the room, most notably a photograph of herself while alive. It was a photo booth picture with an unidentified male. In it, she is making a face at the camera as he smiles slightly.

The other items included a full suitcase, a dark blue or black suede purse, a gray woven pocketbook, $500 in cash, and a digital scale with the name "George Martinez" written on it. (It has not been verified if this is the name of the man in the photograph.) There were also beer bottles and cigarettes.

The Jane Doe wore a "Trends" brand multi-colored tank top (that appears to be a pink and white tie-dye design, though the coroner's report says there was also yellow and red on the shirt). She also had multi-colored bikini underwear (black, green, purple and pink, size M/6), and white denim slacks with zippers near the lower lateral aspect of legs. They were size 31 "Guess Product by Georges Marciano" brand. Her jewelry consisted of three white metal earrings and a wide bracelet made of a silver/gold colored metal.

Physical Description
She could have had Hispanic ancestry.
She had curly strawberry blonde hair.
Her eyes were hazel or grey.
No scars, marks, or tattoos were noted.
She had heroin in her system at the time of death.

We need the public's help. Do you know my name? Who was I? Please Share and help find her family!

- For more informtion: Who is Albuquerque Jane Doe? 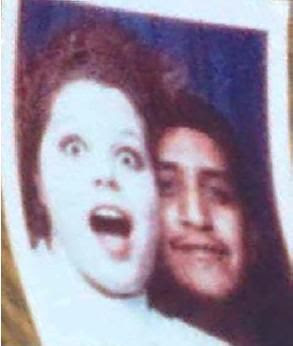 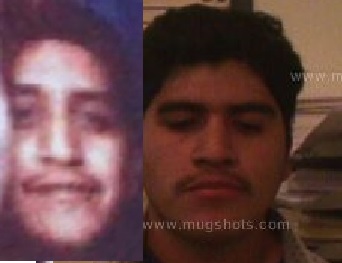 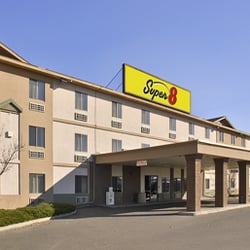 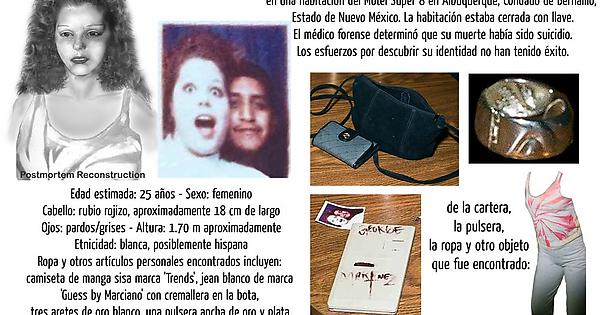 Wasn't sure about posting this here but it is a Facebook post from Dustin at NamUs about her case and it does contain some possibly useful information. 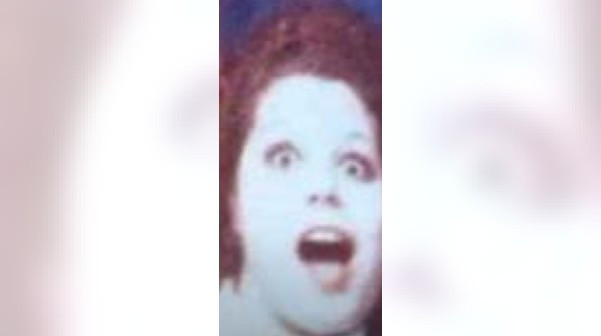 Police: Woman found dead in 1991 in New Mexico may have been from San Fernando Valley

Based on a recent tip, investigators believe the woman’s name is Becca; and she’s possibly from Reseda or Sylmar.
www.dailynews.com

Odd that that article says police aren't providing much about her cause of death etc. when it was said all along she hung herself so why would they say that now?

What woman carries a purse and wallet with no ID?

Unbelievable there are actual pictures and yet something like 27 years and no ID? How can that happen? And not only pictures of her but a guy she was with too. Did they find him or no? Two not found or named? What name was the room rented under? Not saying it was a legitimate name. How far and wide did they put out her picture? Anyone try to get it on national news at least once?

Even now they have a first name only...

As to cause of death I just can't imagine hanging by shower. I guess it is possible no doubt but the height is such that you'd have to be committed I guess. I mean inmates hang themselves with no more height in their cell than that...

And then we even have a name etc. on the heroin scale, etc.?