The remains of an adult female were discovered off of a well-traveled dirt road in Linn County, Oregon.

#JaneDoe was found on a well-traveled dirt road near #ALBANY #OREGON in April of 2020. She was probably 30-50 years old when she died.

www.crimewatchers.net
Last edited by a moderator: Aug 20, 2020
Click to expand...

Staff member
The LCSO Search and Rescue Team assisted with the recovery effort.
At 1:37 p.m. on April 3, Yon’s office received a report that a person who was scouting for hunting season found human remains in the Gordon Road area about 13 miles east of Sweet Home off Forest Service Road 417.


The person who called guided LCSO and State Medical Examiner’s Office staff to the remains.

Investigators worked at the site through Sunday.
Wednesday, Undersheriff Paul Timm said the remains have tentatively been identified as those of a white female who was between the ages of 30 and 50 at the time of her death.
Timm said she is also believed to have had short, wavy brown hair.
Sheriff Yon said Friday morning that it could take 12 to 18 months for the state to complete its identification process, and other resources may be called into play.
Anyone with information about either case is asked to call the Linn County Sheriff’s Office at 541-967-3950. 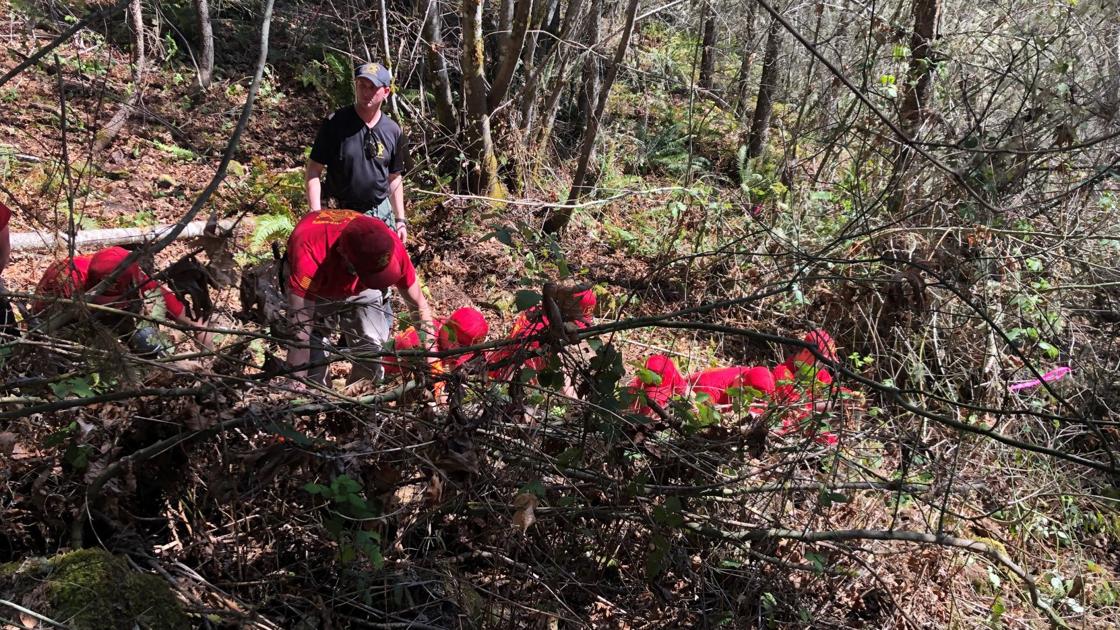 SWEET HOME — For the second time in a week, the Linn County Sheriff’s Office is investigating human remains found east of Sweet Home, according to Sheriff Jim Yon.

Staff member
LCSO once told me that there's a lot of illegal activity in the woods up that way. I don't know if it's still a problem or not, though.

Never noticed this case before, not sure how I missed it. So there are two bodies and both found this year? Both unidentified thus far?

GrandmaBear said:
Never noticed this case before, not sure how I missed it. So there are two bodies and both found this year? Both unidentified thus far?
Click to expand...

As far as I know, they still are. I might see one of the deputies tonight at a meeting and I'll ask if there's been any progress. If I don't see them tonight, I'll email and ask.

I am guessing she is fairly tall, I mean at least 5'7 (probably taller) and I note they don't have her height. Might sound silly but that's a big shoe size for a 5/6 body size. Makes me think of slender and tall. Also 32 for the around width of the bra is small.

It is interesting though that all clothing was on her body, except the boots, socks and bandanna. I assume they are hers...

Do you know if they think she had died recently? If a well traveled road, it leads me to think so?

Interesting that they think the male body is someone from 2011, how would they know that unless the area matches up to something they know...?

Staff member
I talked to one of the deputies tonight and he said that neither of the people have been identified. He believes that one of them they know who it is but they don't have a positive identification yet. The one that we have a sketch on is the one that they have no clue who it might be at this point. They said if we have any ideas, be sure to call in the tip! 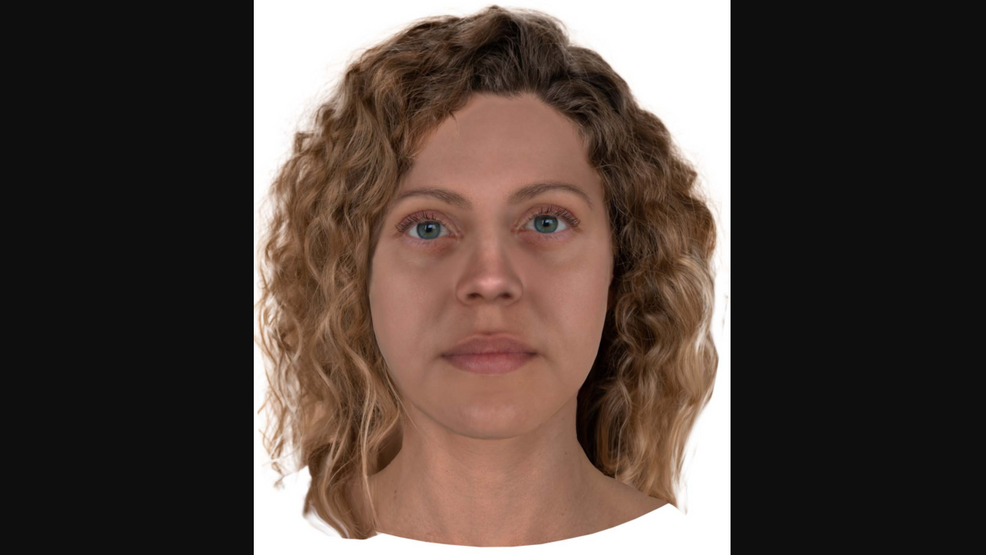 Linn County Sheriff's Office detectives have developed a new image of the woman found dead in the woods in April 2020. The remains were found near Gordon Road, east of Sweet Home. Linn County detectives, working in conjunction with the Oregon State Medical Examiner’s Office, have utilized a...

katu.com
Detectives use DNA to draw new image of woman found dead in Oregon woods in April 2020
Linn County detectives, working in conjunction with the Oregon State Medical Examiner’s Office, have utilized a private forensic DNA service called Parabon Nanolabs to help determine more about what the unidentified female may have looked like.

According to analysis completed by Parabon, the remains likely belong to a white adult female with light brown/blonde hair (natural hair color), fair skin, green or hazel eyes, and zero or few freckles. An updated composite sketch of the unidentified deceased woman has been developed based on this new information, and additional DNA analysis is ongoing in attempt to identify her.
You must log in or register to reply here.
Share:
Facebook Twitter Reddit Tumblr Email Share Link